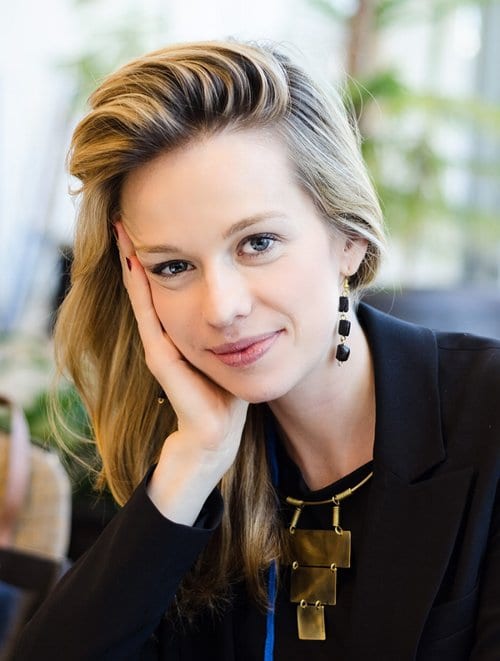 Diana Biggs is an executive specialised in digital financial services. Throughout her career, she has worked with corporates, governments, startups, and NGOs to develop strategies, design ventures and build products and offerings across finance and technology.

Diana Biggs is Head of Digital Innovation for HSBC Retail Banking and Wealth Management, UK & Europe, where she leads on business model innovation, focused on areas including open banking, digital identity and fintech partnerships. She was a 2016/2017 Fellow with Anthemis Group exploring use cases for blockchain in philanthropy, financial inclusion and corporate transparency and her research on blockchain technology for remittances was published in Springer Publishing’s Banking Beyond Banks and Money textbook in 2016

A recognized Fintech expert, Diana has been named one of the top 25 Fintech influencers in the UK by CityAM (2015 and 2016) and on Innovate Finance’s Women in Fintech Powerlist 2016. She has led growth, partnerships and marketing across UK & EMEA for global fintech startups and has advised traditional financial services players on digital transformation. Earlier in her career, she spent five years with Oliver Wyman Financial Services advising executives at leading global financial institutions, investment funds, and governments on strategy, growth and risk.

Diana is passionate about the use of technology to empower disenfranchised populations, promote access and transparency, and enable economic and financial inclusion. She is currently a pro-bono advisor in tech and social enterprise for FINCA, a pro-bono mentor at Gaza Sky Geeks and is a frequent speaker on the use of technologies, such as blockchain and digital currency, for social good. Diana was previously Chief Strategy Officer helping to launch venture-backed social enterprise Soko, led operational improvements and partnership development of microfinance institutions in West Africa for Kiva, and established and led pro-bono work on financial inclusion during her time at Oliver Wyman Financial Services.