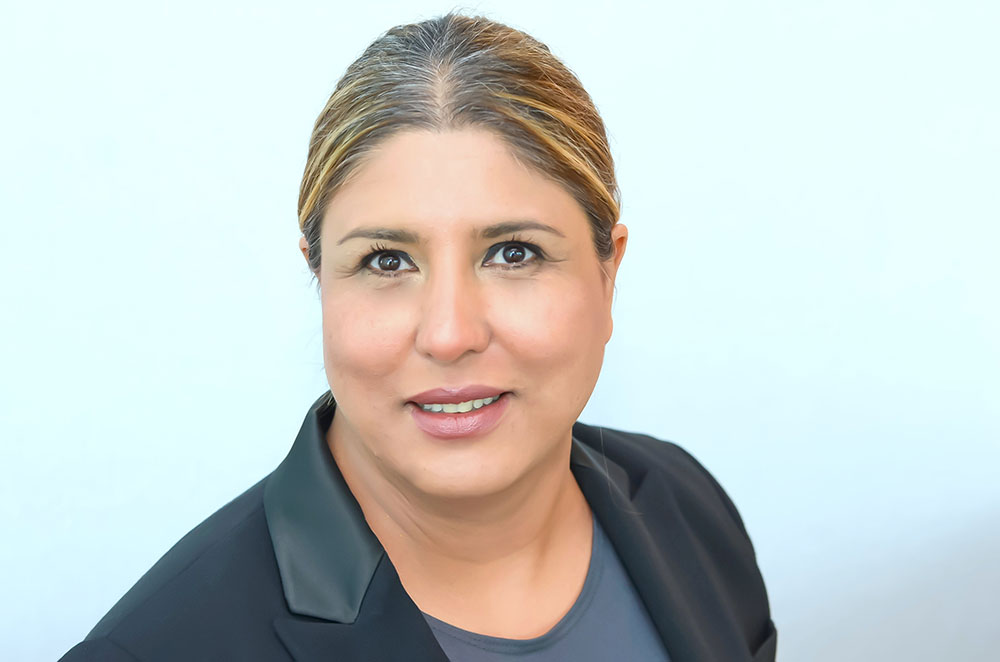 Prior to becoming Division Director, Zar served as Regional Director for the Middle East and South Asia Region. Under Zar’s leadership, FINCA’s operations in the MESA region expanded to cover two full-service microfinance institutions and one bank, each of which now has more than 25,000 clients. FINCA Impact Finance has also become a catalyst for women’s economic empowerment in the MESA region—61% of FINCA Afghanistan clients are women; in Jordan, that number is 92%. Most recently, Zar helped introduce SimSim, an e-wallet now being used by over 100,000 previously unbanked or underbanked users in Pakistan. SimSim launched in 2016 and has contributed to financial inclusion in Pakistan while keeping FINCA at the forefront of Fintech innovation.

Zar previously served as CEO of FINCA Afghanistan. Under her leadership, the company was able to achieve sustainability within three years. She implemented profitable microfinance solutions designed for local conditions—notably, FINCA Afghanistan was the first microfinance institution in the country to offer Islamic banking services. FINCA Afghanistan now serves more than 25,000 clients from 21 branches across the country, largely due to Zar’s successful stint as CEO.

Prior to joining FINCA, Zar worked as a financial services industry consultant in Afghanistan and served as Regional Sales Integration Director for Citibank in Texas before that. She holds a Bachelor of Arts in International Business from Southwestern College in Kansas and a Master of Science in Peace Operations from George Mason University in Fairfax, Virginia.