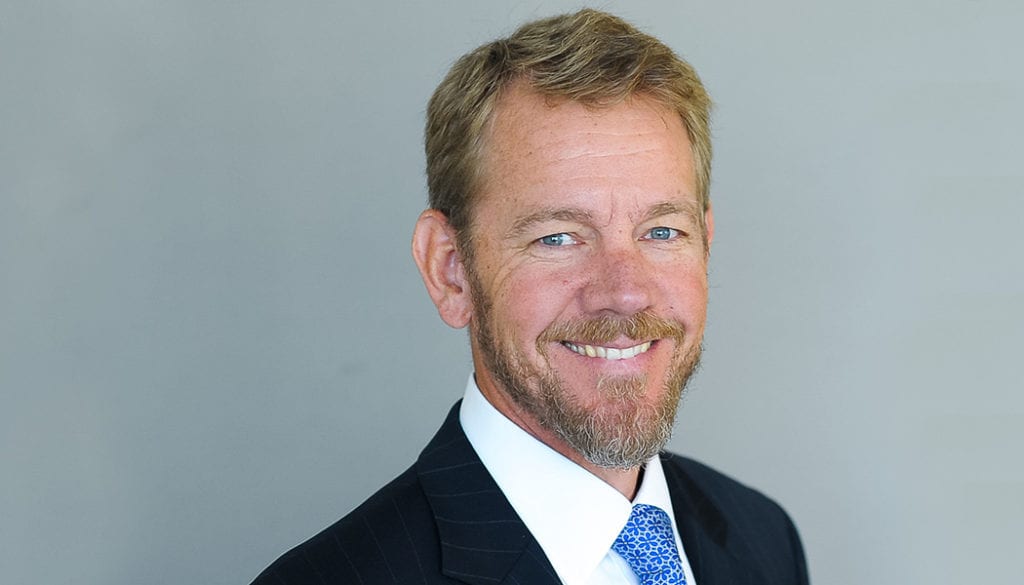 Vice President & Regional Director For Latin America And The Caribbean

Keith has twenty years of experience in banking and business environments around the globe including Africa, Asia, Europe, South America and USA. Keith joined FINCA International in 2007. He served as the Chief Operations Officer and Chief Executive Officer for FINCA Zambia for four and a half years where he managed the transformation of FINCA from a non-governmental organization to a regulated, commercial microfinance institution. FINCA Zambia received its deposit-taking microfinance license from the Bank of Zambia in June 2008. During Keith’s tenure, FINCA Zambia became the leading MFI in the country in terms of client outreach and portfolio quality and achieved three consecutive years of sustainable profitability. In February 2012, Keith was appointed CEO of FINCA Kosovo and led the operation until July 2013. While in Kosovo, Keith navigated the organization through a trying period of regulatory uncertainty and operational restructuring.

Prior to joining FINCA, Keith specialized in serving small and medium sized (SME) business clients and non-profit institutions while working for Citibank in multiple international assignments and SunTrust Bank in Washington, DC.