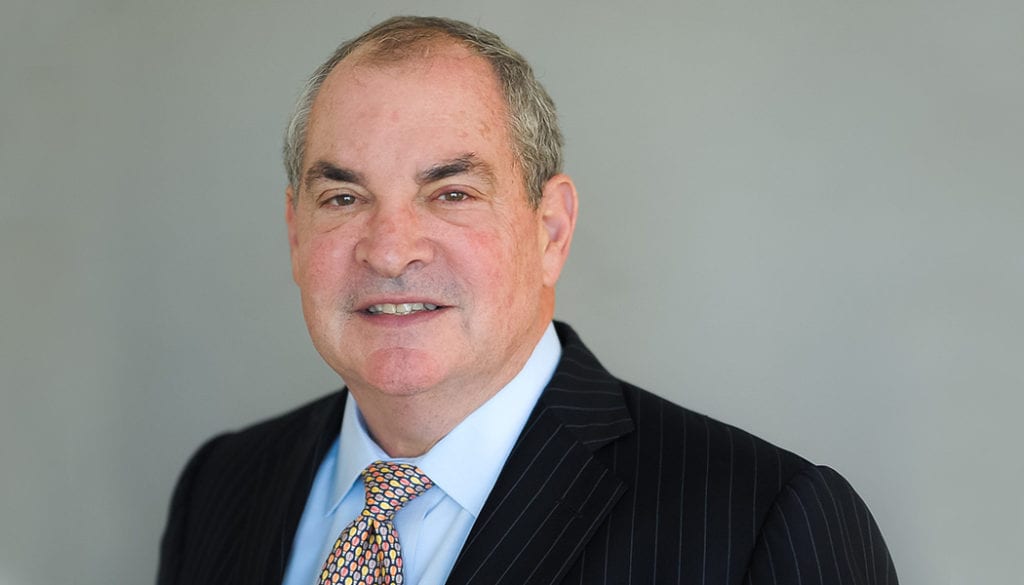 David E. Weisman is President, Chief Executive Officer and founder of InSite Wireless Group, LLC, a telecommunications tower and infrastructure company headquartered in Alexandria, Virginia. He was previously President and CEO of Mountain Union Telecom, LLC from 1999 until its sale in 2006. Prior to founding Mountain Union Telecom, LLC, he was of counsel to the law firm of Shulman, Rogers, Gandal, Pordy & Ecker of Rockville, Maryland, and prior to that a principal in the Washington, DC law firm of Meyer, Faller, Weisman & Rosenberg. Mr. Weisman received his law degree from the George Washington University National Law Center with honors, an LLM in taxation from The George Washington University National Law Center, and is a graduate of Brown University. He is admitted to the Bars of the District of Columbia and the State of Maryland, and is a member of the Federal Communications Bar Association and the American Bar Association. Mr. Weisman is a member of the Board of Directors of the Foundation for International Community Assistance (FINCA) ,and FMH; the Personal Communications Industry Association (PCIA), the Parkmont School in Washington, DC, and is a past Director of the Abigail Adams National Bank in Washington, DC and past general counsel to Radio Club of America, Inc, one of the oldest wireless associations in the United States.