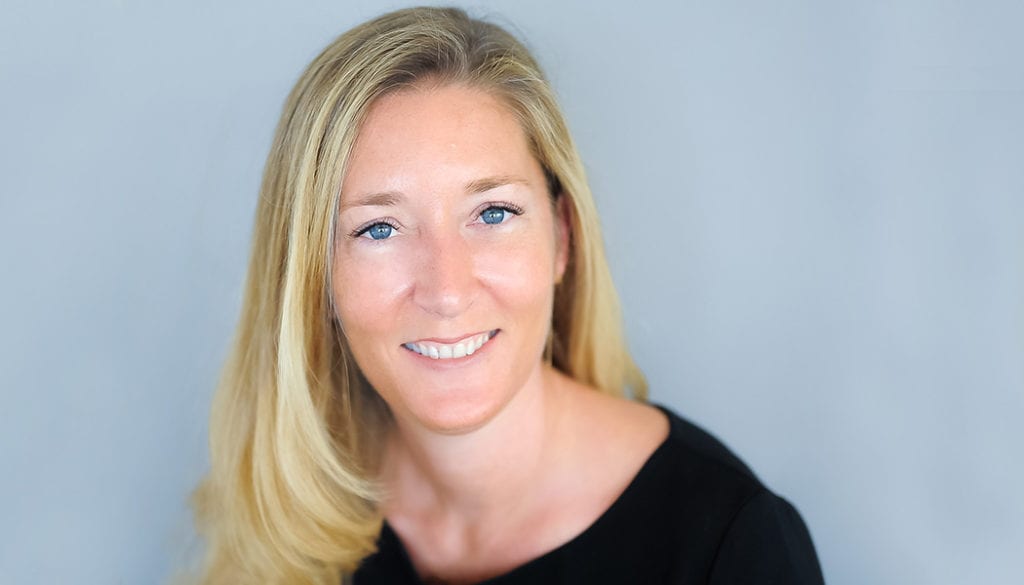 Andrée Simon is the President and Chief Executive Officer of FINCA Impact Finance (FIF), a global network of microfinance banks and institutions. FIF’s network of 20 community-based banks offer responsible and affordable loan and saving products to more than two million people across the world, empowering low income women and men to take control of their financial future.

Previously, Andrée served as VP and COO, returning to FINCA after serving for several years as President and COO of Women for Women International, a humanitarian organization dedicated to financial, educational, and interpersonal support of women survivors of war, poverty and injustice.

Prior to this, she was Deputy to the President & CEO of FINCA for more than seven years, where she was pivotal in redesigning the organization’s business model from donor-based non-profit to a for-profit operating structure. Andrée has significant experience in corporate strategy and she has held various business and advisory roles in other organizations, including the Center for Strategic and International Studies. Andrée has been a board member of Women Advancing Microfinance International and is currently a member of the Board of Directors for the FINCA Microfinance Holding Company.

As the head a financial institution with more than 9,000 employees in 20 countries –including Tanzania, Uganda, Pakistan, Haiti, Afghanistan and more– Andrée spends half the year in these remote locations, learning from her customers on how they could best access financial products, whether it is as simple as a loan, and savings account or a mobile money application.

Andrée has been named one of the Top 100 Fintech for SDG Influencers by LATTICE80 and has written extensively on responsible financial services in numerous publications including International Banker, Euromoney and The Financial Times.