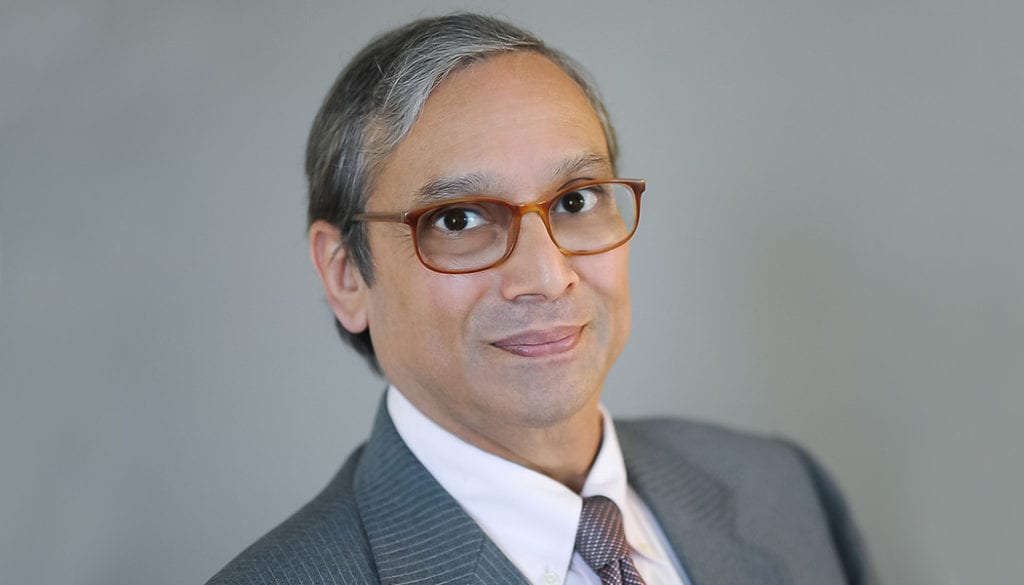 Monish Dutt is an Emerging Markets Consultant and serves on several boards in these markets. He brings to FINCA Microfinance Holdings Board over 25 years of experience in finance and investments globally, having worked for the International Finance Corporation where he personally handled investments amounting to over 5 billion dollars, evaluated proposals in financial institutions, oversaw portfolio performance, and advised investment teams on structuring investments. He earlier worked for Ernst and Young, London.

Mr. Dutt is currently a director of Sagicor Financial Corporation, a Pan-Caribbean group, including Sagicor Life Insurance Corporation USA, Sagicor Reinsurance Bermuda and Sagicor Bank, Jamaica. He is also a director of Peak Reinsurance, Hong Kong, a JV between Fosun China and Prudential USA. In addition, he was until 2019 a director of Ecobank Transnational, which has assets of over $20 billion and operates in over 30 African countries.

Mr. Dutt has an MBA from the London Business School, and a BA in economics from St. Stephen’s College, University of Delhi. He is also a Chartered Accountant (equivalent to a CPA) accredited as a Fellow by the Institute of Chartered Accountants, London, England.